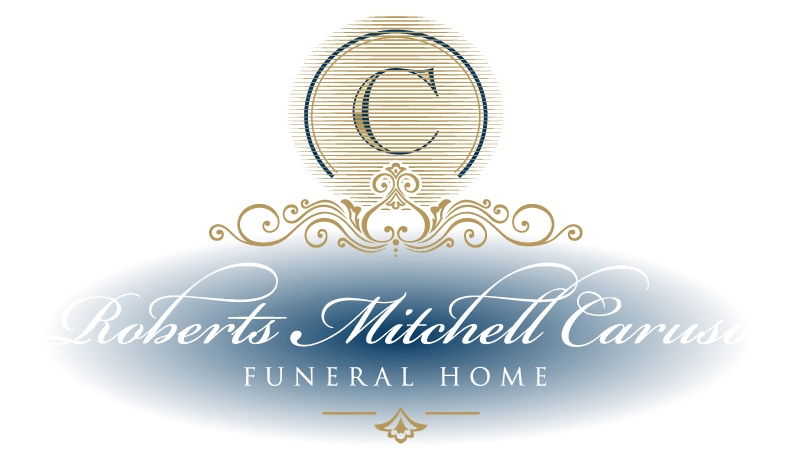 To share your memory on the wall of Alfred Marsili, sign in using one of the following options:

Alfred graduated from Somerville High School and was drafted into the U.S Army and he served on the front lines of the Korean War where he earned the Korean Service Medal with 3 Bronze Service Stars and the United Nations Service Medal. He spent his career working as a regional sales manager at General Electric where he earned several promotions and national sales awards.

He was a devoted family man, always making his wife of 62 years, Marion, and his daughter, Diane, his top priorities. Once retired from GE, he moved from Arlington, MA to Medfield to be near his family. Hobbies were not part of his retirement plan and he put his work energies into the yard and was frequently seen mowing the lawn, planting flowers, washing cars, shoveling the driveway and sweeping the sidewalk. Neighbors loved to stop by and chat with about currents events and sports.

He was supremely proud of his three granddaughters, Stephanie, Madeline and Jillian and loved attending their concerts, picking them up from activities and watching them grow.

In addition to his wife, daughter and granddaughters, he is survived by his sister Jeanette Ayvazian, and was preceded in death by his other sister Alma Petone. A private graveside service with military honors is planned.
Read Less

Receive notifications about information and event scheduling for Alfred

We encourage you to share your most beloved memories of Alfred here, so that the family and other loved ones can always see it. You can upload cherished photographs, or share your favorite stories, and can even comment on those shared by others.